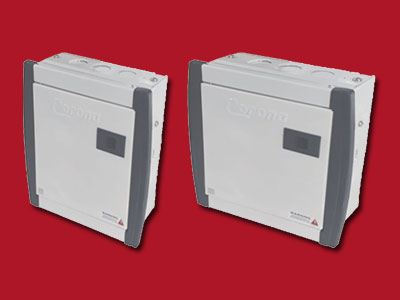 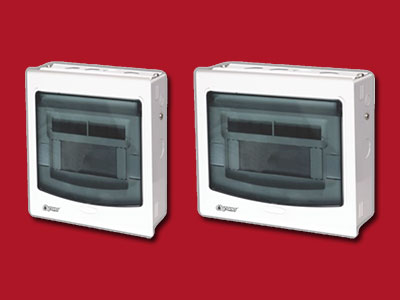 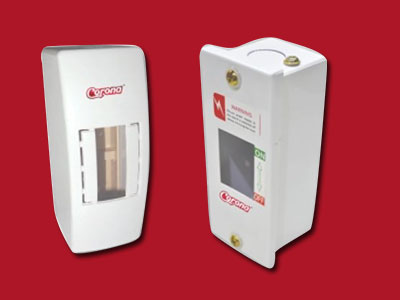 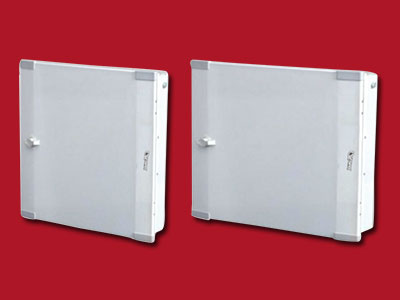 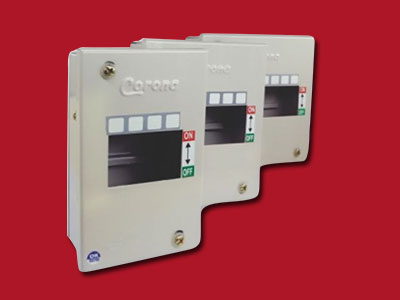 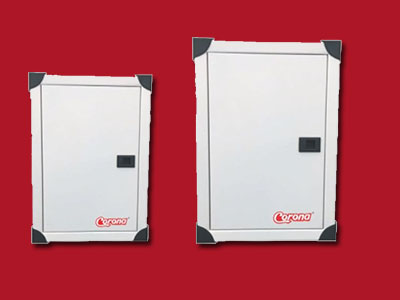 Corona is the leading MCB Boxes Manufacturer in the market. We are working with our team of trained and professional engineers to manufacture the MCB Distribution Boxes. These MCB Boxes are made with the highly technical advancements so that these can be used in the variety of applications.

In essential terms, the standard scattering board is the place the essential stock connection enters and is then thusly appropriated to the breakers and starting there to all of the circuits, or switch sheets. These are accessible with the sensible costs and in the adaptable reaches and relevance. We are distributing a wide scope of items which incorporate Three Pole Neutral MCB, Single Pole MCB, Single Pole Neutral MCB, Double Pole MCB, Three Pole MCB and Four Pole MCB.